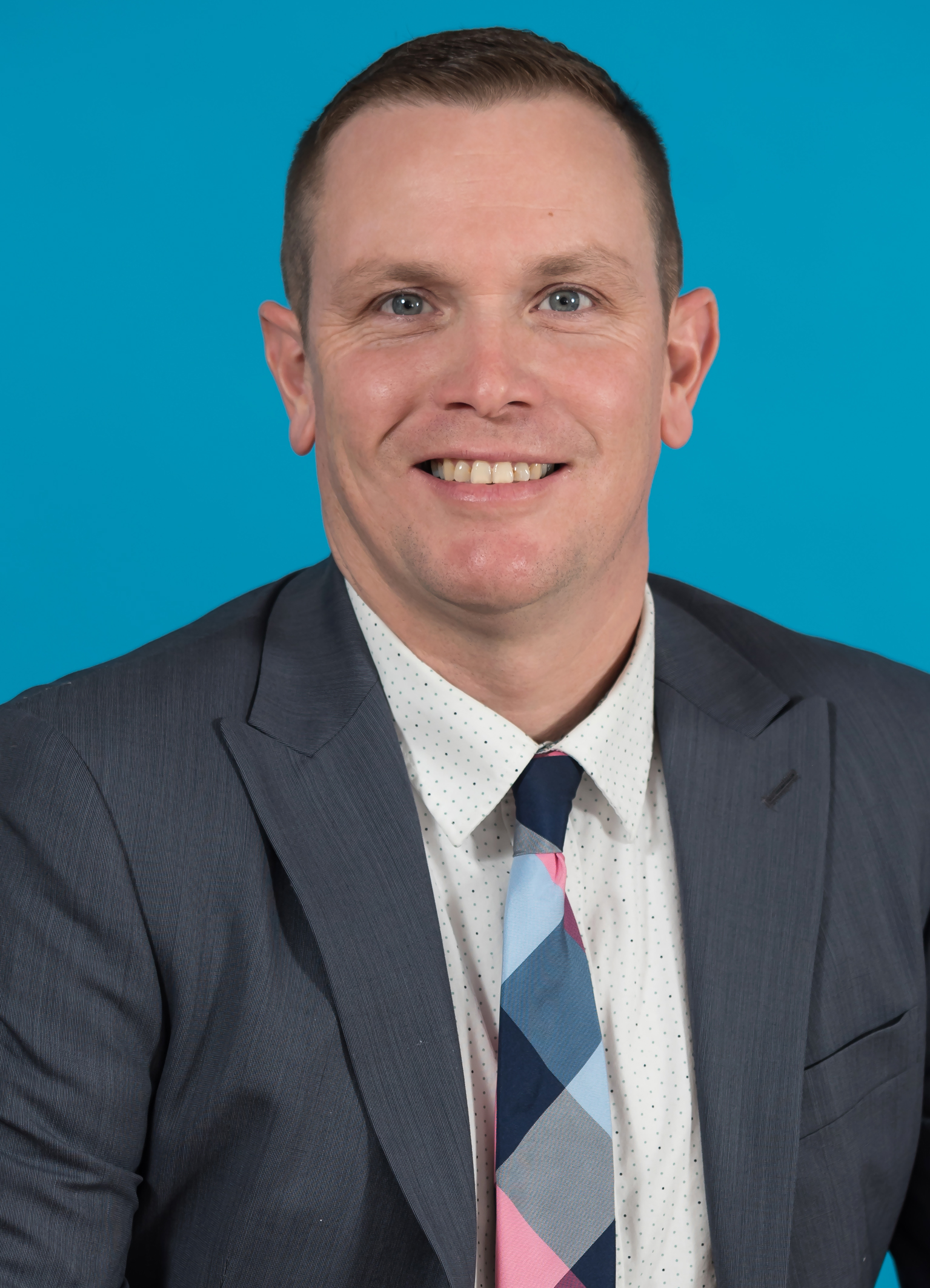 As a board member of Love for St. Louis, Phil Sheward has brought light into our organization with positive affirmations and dedication to upholding our mission. Despite having lived in the St. Louis area for only 7 years, Phil is a St. Louis native at heart who has lived in Missouri for almost his whole life. Growing up, Phil graduated from high school and 2 short years later decided to enlist in the United States Marine Corps. Deciding to enlist was one of the best decisions Phil made as his time in the Marines provided him with invaluable experiences that still guide him to this day. After his time in the Marine Corps., Phil moved back home and then migrated to St. Louis. In St. Louis, Phil decided to try out something new as he joined the automotive industry and was a part of this endeavor for the past 6 years. When Phil was presented with the opportunity to work with Love for St. Louis, he knew he could not turn it down. With his background in the military, Phil has seen first hand the lack of assistance and urgency that there is when providing accessible mental health and wellness services to those that truly need it. So, with this in mind, Phil knew that he wanted to join Love for St. Louis. When speaking to Phil he sees it like this, “ On average 16 veterans commit suicide everyday in America, and with the system being so backed up, it can be monthes before they [individuals] are given the opportunity to talk to someone.” With Love for St. Louis, Phil hopes that one day in the near future we will change this reality by lending a hand to those who truly need it.

Thank you for showing Love For St. Louis! Dismiss